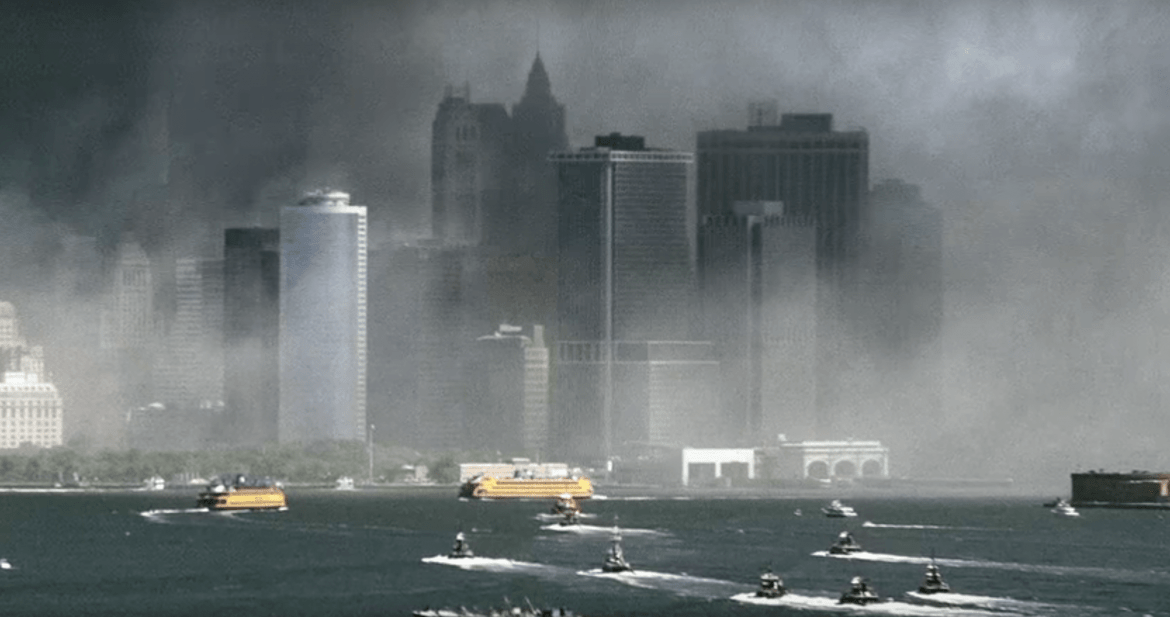 Today is September 11th. If you are an American of around my age or older, this is a day that carries some memories.

I remember how early in the morning it was here on the west coast when I got that phone call from a friend. I remember his insistent tone, I remember stumbling a few confused feet to the living room. I remember turning on the TV, flicking through channels. I remember seeing those planes slam into the towers on infinite repeat.

War wakes you up faster than coffee.

My first call was to my father, a three-tour Navy veteran, a man who let me stay up past my bedtime as a teen if we were talking about American history. He’s a man who gets teary eyed every time he describes the Union heroism at the Battle of Little Round Top, a turning point in the Civil War. He’s a man who loves his country.

I wrote my a thesis paper at university on the Japanese attack on Pearl Harbor that precipitated the U.S. involvement in World War II. “East Wind, Rain” was the title of my paper. It was maybe 40 pages long, cited original sources, and detailed the intelligence failings that allowed the loss of 2,403 American lives.

I had a youthful, academic understanding of national tragedy. I knew Pearl Harbor awakened the sleeping dragon of the west. I knew the squabbling interests of the United States snapped into alignment in the face of a common enemy.

But I didn’t know.

9/11 changed my life. 9/11 changed all our lives. I was on the other side of the continent and I don’t know anyone who perished. I would never for a moment suggest that I know what it was like to have been there where 2,996 of my countrymen died.

Afterward, my father ordered a NYFD hat.  The look in his eyes when he talks about the first responders who rushed in when the towers fell on 9/11 is the same look he gets when he talks about the soldiers who helped preserve the Union. It’s a wateriness that says – these are the people who, despite fear and long odds, are the best and bravest of us all.

These are the men who, when called, go.

A fairly common response to last week’s articles, in which I asked you to think about your philosophy of preparedness and the Zombie Apocalypse scenario which has the power to motivate you, was: “What if I prepare and still end up totally fucked?”

Ok, none of you actually put it in those terms, but – be honest – that’s what you meant.

Let me address that last concern right now. If you prepare carefully, diligently, and consistently and never need to use any of the resources you’ve put in place – congratulations, you’re a powerball winner. Your home never burned down, flooded, or blew away.

For the rest of you, your concerns boil down to: what if my preps are not a magic invincibility cloak and life screws me over anyway?

Yeah, that happens. Bad things happen to good people. People are in the wrong place at the wrong time. Sometimes the innocent suffer for no reason. Sometimes you can do everything right and your day can still go all the way wrong.

There are things you can’t control. There is evil you will never comprehend. There are injustices you cannot hope to level in your brief speck of a lifetime. There is always a chance you will be in the wrong place at the wrong time. All of that is outside of your control.

But when the worst happens, people do rise to their best. Let’s look at what happened on 9/11 – the worst disaster in living memory for the vast majority of Americans.

After the towers collapsed, a half-million people were trapped on Manhattan Island with no way out. This is the story of how ordinary people spontaneously self organized into the largest boat-lift rescue in history and got them out.

When the call goes out to help, time and time again, what we see is that ordinary people answer it.

Terrible things do happen. We prepare to minimize and to mitigate and to – hopefully – be in a position to help when it’s our turn to answer that call.

What if? What if?

What if all your best efforts aren’t enough? What if bad things still happen?

Then people will help you. That’s what we do. 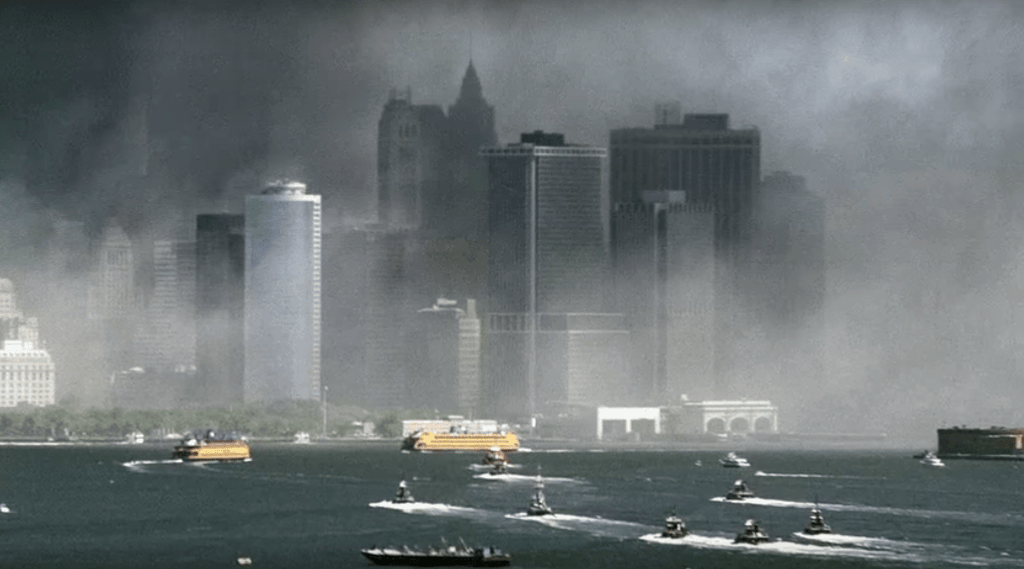