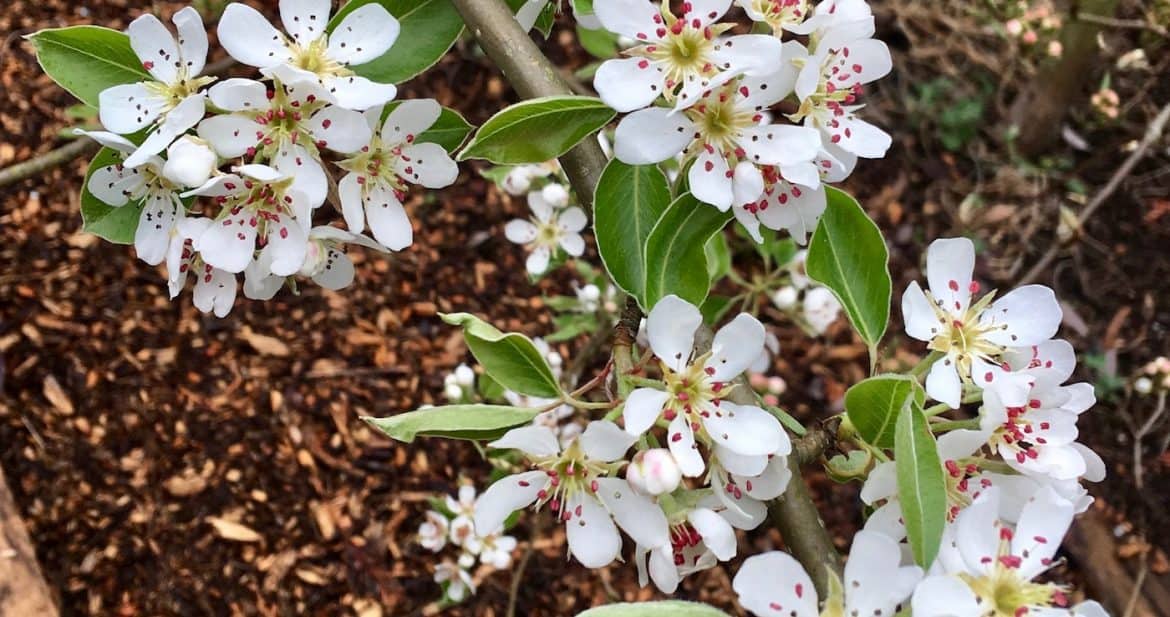 Five Things Friday: where I assemble assorted favorites, oddities, announcements, discoveries, random thoughts, life tidbits and whatever else wasn’t quite long enough for a real post. This week: transplant your cool-weather crops, watch some Shakespeare, and try not to fool yourself.

Have a great weekend, friends!

Do One Little Thing This Week

Transplant your starts! My February and March-sown seedlings are big and angry with me – they need more room than they have in their little pots. Fully hardened off (my brassicas are in fact just sitting in my garden in their tray, waiting for me to get out there), it’s time to get all those lovelies in the ground.

In The Garden This Week

As I type this there are rain squalls and wind gusts and all manner of weather nastiness that seems out of place compared to the unmistakable growth of spring that I see in the garden. Horseradish, comfrey, and rhubarb are all putting on massive growth, the first glimpse of pea shoots are up and there are blossoms everywhere. In the greenhouse, my cool season crops look positively sanguine.

For me, clean-up continues. Mostly this means yanking old spent brassica plants and tossing them over the fence to the chickens and ducks. 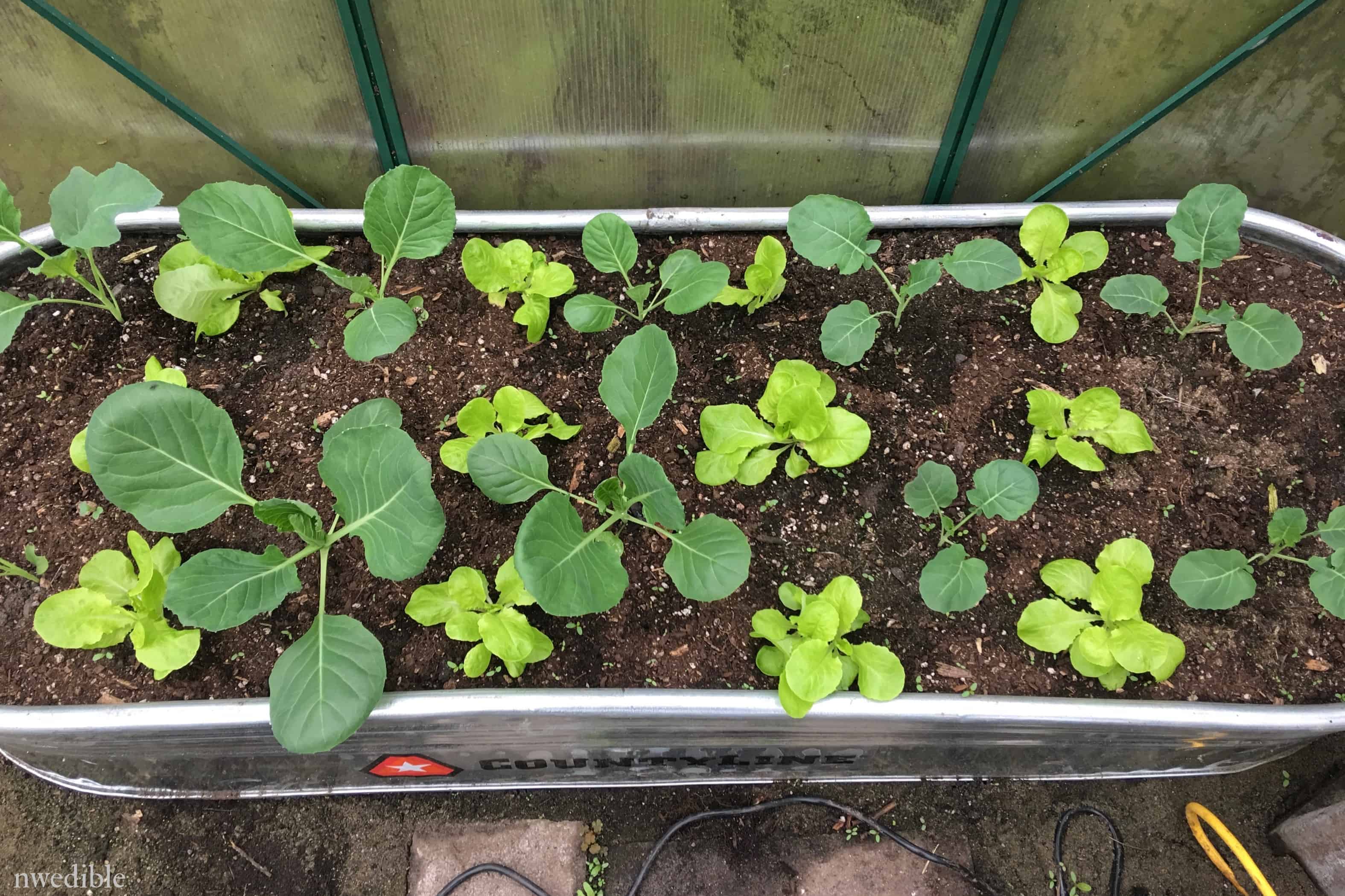 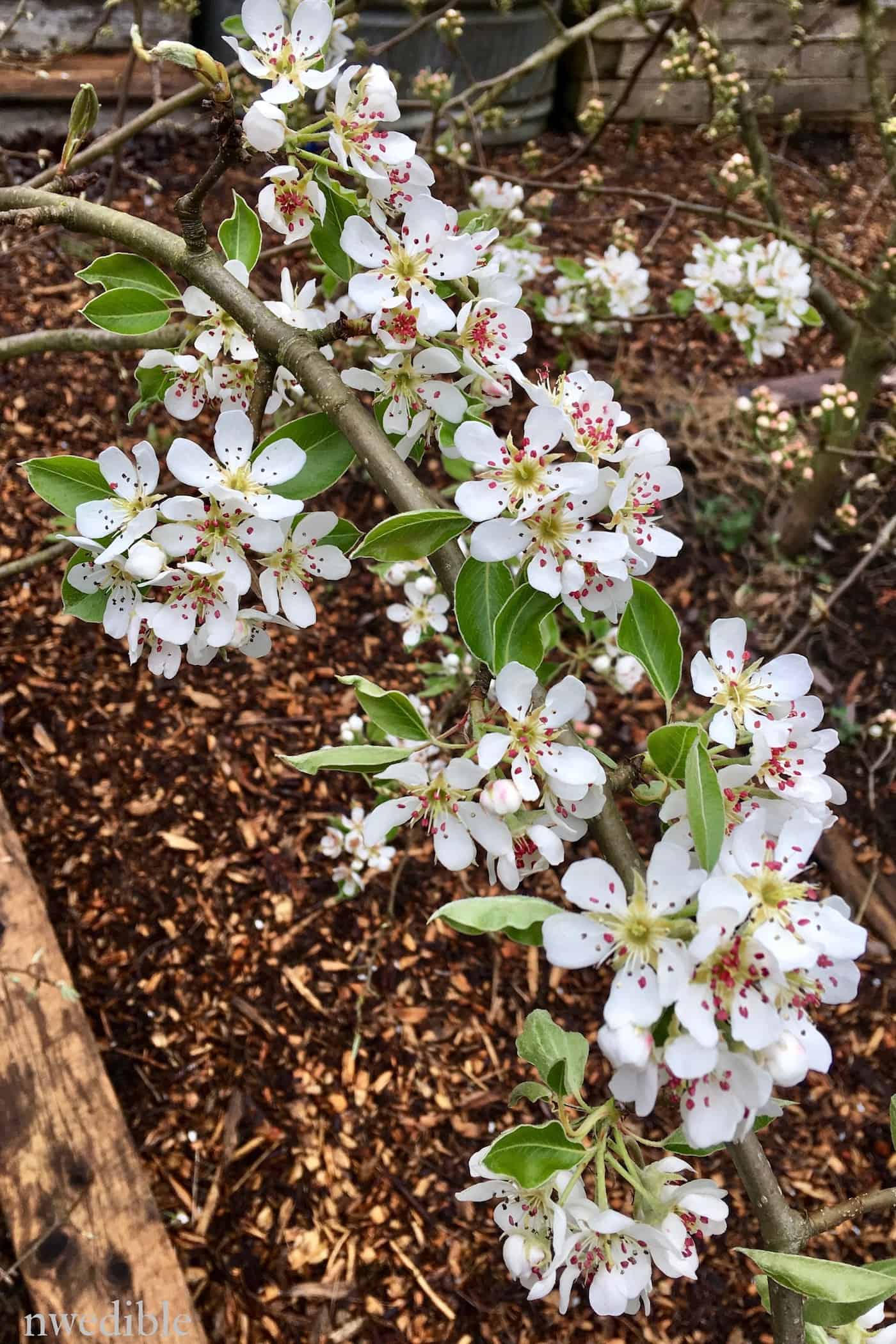 A page turner I could not put down, this tells the story of billionaire Peter Thiel’s decade-in-the-making takedown of the eminently horrid Gawker media. Sex tapes, gossip, revenge, undercover work, scandal and a battle between flawed champions representing competing freedoms make for an absolutely fascinating story.

Ryan Holiday is a great writer – I have several of his books – but the writing style of this one is just slightly marred by an over-indulgence in tense-shifting and sentence fragments. Otherwise, great organization and execution. Highly recommended.

Here’s the full list of what I’m reading this year.

My daughter is in a writing co-op that is currently studying Shakespeare. The kids in the co-op gathered at our house today to watch Henry IV: Part I because Shakespeare was meant to be watched, not just read, damn it.

As the hosting family, we were changed with renting the version of Henry IV selected by the co-op instructor. That’s when I learned that there’s a whole 7-film series from BBC called The Hollow Crown that covers Shakespeare’s “British Kings / War of the Roses” arc. Squee!!!

If you buy the films individually they are about $13 each, but if you buy the series (Season 1 includes the first 4 films, Season 2 includes the last 3) – each full season is only about $10 – that’s absolutely the way to go. If you like Shakespeare, buy both seasons to own the complete 7-film series. 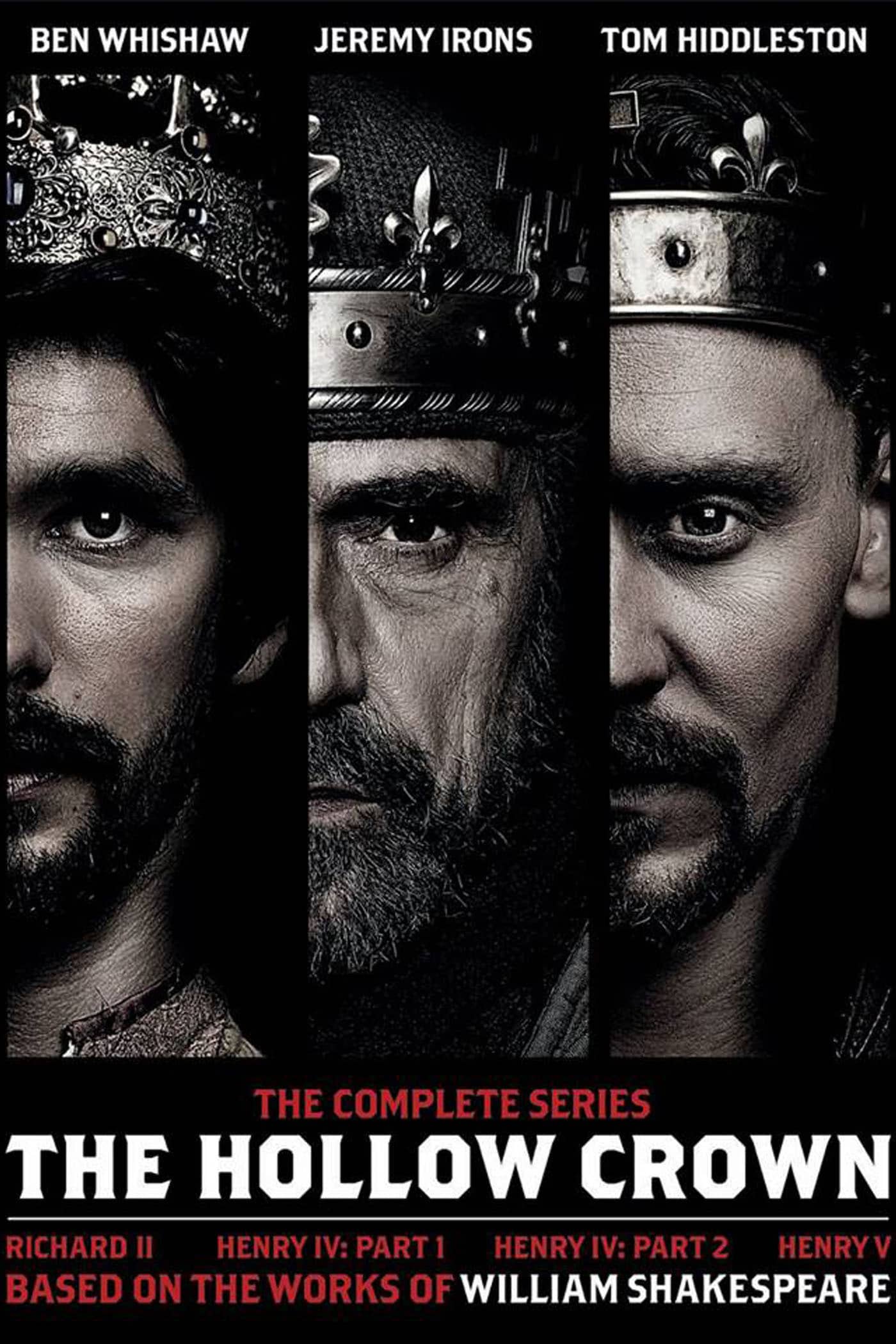 “The first principle is that you must not fool yourself—and you are the easiest person to fool.” 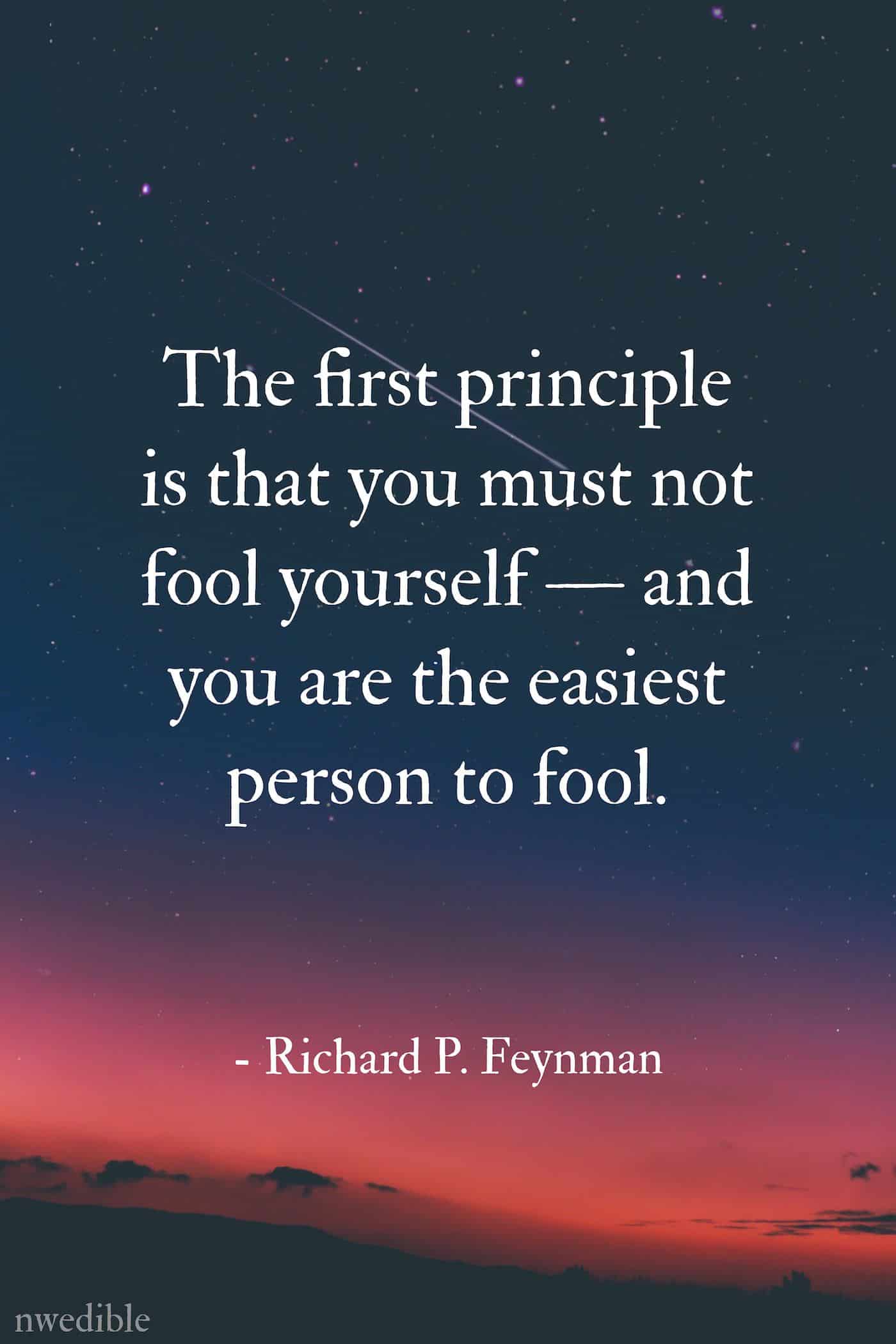