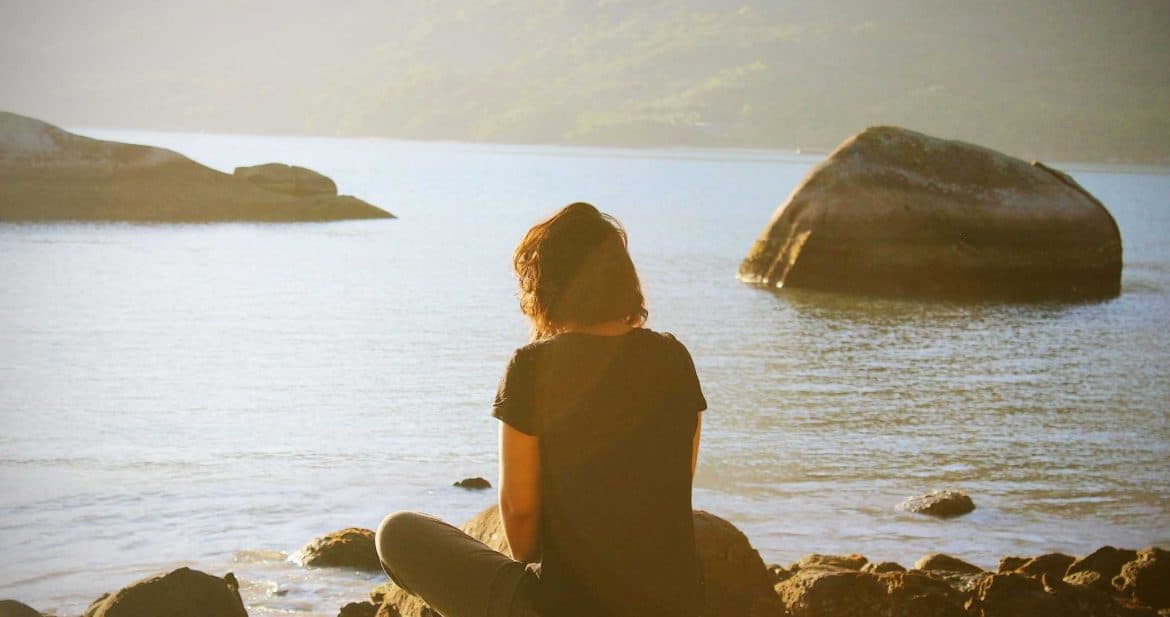 A couple months ago my son sprouted a wart on the ball of his left foot. I’m going somewhere with this, I promise.

At first the wart was so small, we opted to just keep an eye on it. But later it started to spread into a chrysanthemum of tiny baby warts blooming up from the slightly larger mama wart.

I’m not particularly squeamish, but I do draw the line at spreading warts. If you’ve never encountered a plantar wart before, congrats! Basically the wart virus hijacks the body’s blood supply to feed the wart so it can…I don’t know, grow big and prove that it’s the best at grossing everyone else out, I guess. Meanwhile skin thickens all around the wart to soften the direct irritation from the wart itself.

Starting with a DIY approach (because I still remember the doctor freezing the plantar wart off my foot when I was 7 without fondness) I first dabbed a salicylic and acetic acid compound on Oliver’s little foot, covered everything up and waited a few days.

When we checked back in, his wart looked super funky. The area had turned pale white and flakey. Gingerly, I began picking at the bottom of Oliver’s foot with my tweezers. “Tell me if this hurts at all, ok babe?” I said, and started peeling off the layers of sloughing dead skin.

Oliver for his part was totally unfazed with everything I did, as long as he could watch. He’s a future Dr Pimple Popper subscriber, I just know it.

A few minutes later that layer of flaking dead skin was on a towel under Olivers foot. I now had a better view of about a dozen pin-prick size dark dots – the “cores” of the warts – that all together spread across a space about the size of a quarter. (Those black dots were coagulated blood the warts stole from Oliver.)

Gently, I tugged at one of the black dots and a wart core popped out of his foot completely intact, like a round bb pellet of callus. When it came out it left a deep, smooth hole in Oliver’s foot! I was a little shocked, actually, but Oliver gave me the thumbs up so I kept going.

The rest of the warts were just as obliging, and by the time I was done, the wart location looked a bit like the skin of that super creepy toad that hatches babies out of her back, after all the micro-toads have swum off.

The skin under the removed wart cores was pink and thin but nothing bled or caused Oliver pain. I cleaned his foot well, and covered the area with antibiotic ointment and a jumbo band-aid.

Over the past week those deep divots in his foot have all healed up very well with what looks like healthy new skin. The skin is still a bit thickened in that area, and of course we are keeping a close eye to see if any warts return.

As I was staring at the scooped out, tiny pink voids in the bottom of my son’s foot where thick, callused skin had been just an hour before, I starting thinking about what a perfect analogy this was for my recent experience with meditation.

We’ve all got things – you know, emotion-type things, that are exactly like those warts: uncomfortable; prone to spreading if ignored; and made up of a small core surrounded by a thick layer of built-up callus.

We’ve all got the choice to ignore these things and hope they go away on their own. Just like real warts, sometimes they do. Sometimes the right solution is just time and patience. But sometimes instead of quietly shrinking these things feed on your hijacked energy and grow for 10 years until you can’t ignore them anymore. And maybe sometimes – if you’re lucky – you can remove of the core of the problem while it’s still small, and without too much pain.

I mentioned in a post last week that I recognized in December 2017 that I had some low-grade anger and probably a little anxiety too, bubbling away under the surface. This put me rather perpetually on edge. None of this is really a surprise or even particularly interesting, but before these things were in shadow and now they are in light. They are named.

Putting names to these things is a bit like pulling the wart core out with the tweezers.

In some ways now you’re even more vulnerable, because those pockets of tender, baby skin and those deep hollows have not yet healed up. Something has to fill those pockets. What will it be? Something that isn’t hardened scar tissue would probably be for the best.

So I started meditating. At first I approached meditation the way I approach everything: by attempting to intellectually understand and pull apart various systems of meditation in order to get to the core concepts of some ur-meditation ideal.

I needed to meditate in large part because I overthink things. And then I over thought meditation. Typical.

The best way to start meditating if you are a cynical overthinker is just to shut up and do it. The Calm App has some good basic guided programs if you are starting out, and a nice meditation timer if you want to keep track of how many days in a row you meditate (naturally, I do). The Mind Illuminated has been very helpful to me. I have been working through it as an audio book, (it’s beautifully narrated), repeating relevant sections frequently.

Meditation is not some kind of immediate panacea, but I am shocked at how quickly it’s helped me re-frame things for the better in about a month. It is proving to be a good and useful tool as I continue to work on excising and healing some of my own metaphorical warts in 2018.