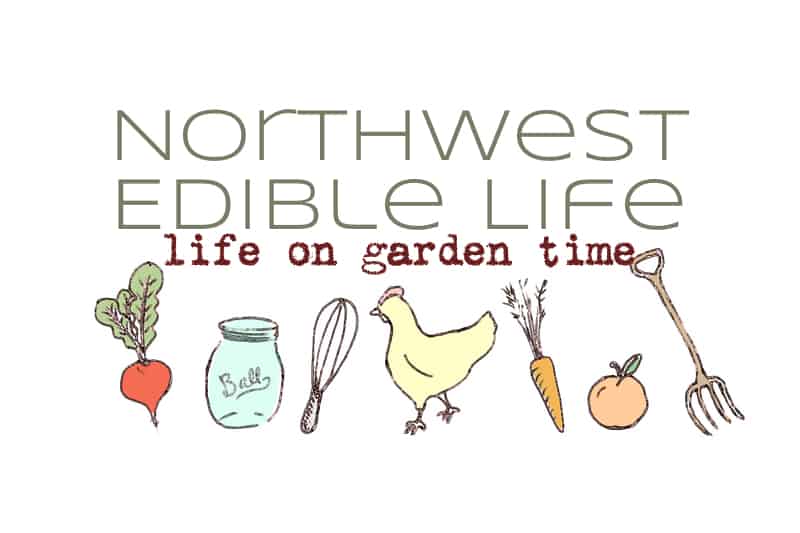 This is not a political blog. Sometimes my political leanings (which can be summed up as, “leave people more or less alone and don’t be a raging asshole,”) probably poke up, like so many unnoticed weeds in the raised bed of my life. But I try not to focus on politics here, or in my life. Instead, I like to focus on shit that actually matters, like growing broccoli!

But this blog does sometimes touch on community, and food security, and self-sufficiency, and what that all means. And so, Gentle Reader, I now beg your leave to indulge into a foray into politics and religion as I write my way down the road of community and food-security.

You see, I’ve been unable to mentally let go of this virtual conversation about food stamps I engaged in at the beginning of the week. A man I know – a smart man, and a very wealthy man – linked to a Wall Street Journal article that reported 70% of Food Stamp recipients had no earned income for the year.

Here’s what the article says (I’ve included excerpts here, but you can read it in its entirety by following the link above):

That’s partly because most household heads who were receiving food stamps were also out of work. Just 21.8% of them had jobs in 2010, while 19.8% were jobless and looking for work.

The poster of this article, and a few other folks on his thread, concluded from the article that food stamps were too generous, and if they were made less so more people would have to work, which would be better for American society.

The poster further argued that since many jobs, such as those in agriculture and meat processing, are performed by illegal immigrants, poor Americans do have options for work but choose not to work because the government benefits granted to the poor allow them such discernment in what work they will and won’t do. The benefits, he concluded, are too rich.

In comparison, I think about my high school friend Anji, who was kind enough to write the piece on food storage for beginners earlier this month (it’s a great article, but posted just as Facebook exploded with a new interface, so if you haven’t read and commented you should go back and take a look).

Anji is Mormon. As many of her faith do, she takes her food storage seriously. She wrote this on her blog post: “I feel strongly that I should share with my neighbors in times of need, so I try to store enough to share as well.”

I look at these two different takes on food security and I can’t help but compare them. In the first, a very wealthy man is decrying the government assistance that allows the poor to “get away with” not working. In the second, a mother is doing what she can to ensure that she and her community will be solvent should hardship strike. Her word is share.

Now my household is a fortunate household. We are food secure, not in danger of losing our home, and have enough savings to see us through foreseeable set-backs. We come to this good fortune through hard work, good decision making and – this part is important – a really healthy dose of luck.

But because we have benefited from fortunate dice rolls our household focuses on gratitude, knowing as we do that fortune can be a fickle bitch, despite all our best plans and preparations.

And it is here that I think Anji has the advantage: her perspective is not them-against-me. It is not class-warfare and it is not trite soundbites. Anji’s sharing philosophy within her community allows for a world where bad things happen to good people. Her perspective allows that disasters can flood the grand houses as well as the the modest ones, and does not differentiate between hungry stomachs that have eaten caviar and hungry stomachs that never will.

A man who is positive he will never again need the simple kindness of his fellow man is either very rich or very poor. It’s not for me to say which.