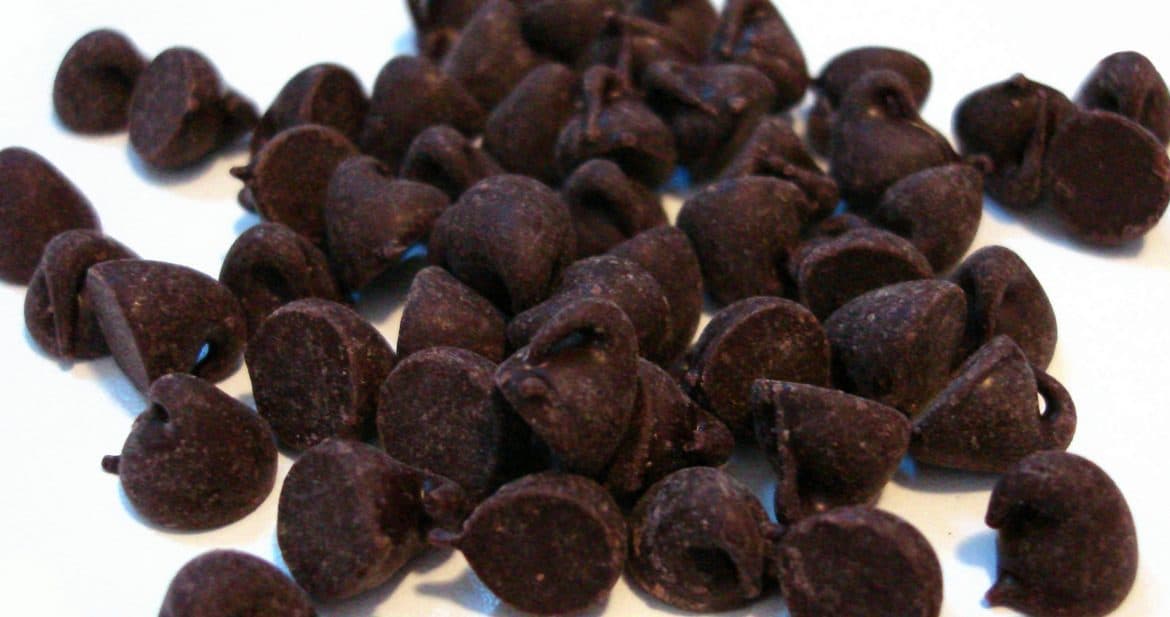 Well as far as anti-inflammatory living goes, this week could have been better. It started last Saturday, with a catering event for some long-time clients. Now, I don’t wan’t this to come across as braggartly, but I make really good food.

As a matter of professionalism, I do have to taste the really good food to ensure it really is really good. (Aside: I have a colleague who is an amazing chef and cookbook author and is allergic to garlic. I have no idea how she manages.) My tasting portions in preparation for and at this event were actual tastings – not big huge bowlfuls – but little bites add up.

And then came the final push to put the finishing touches to the Garden Journal I’ve been working on for weeks and weeks. I absolutely, positively wanted to get it print-ready and up on the site by Thursday so gardeners could have access to it by mid-Ferbruary, latest, before too much gets going in the garden. Well, mission accomplished (yeah!), but not without throwing my commitment to more sleep and less caffeine under the inflammation bus.

Yesterday, the adrenaline rush of wrapping up a project behind me, I became a human mattress for my sick and feverish little boy. Which would have been great if I hadn’t stayed up half the previous night, high on Garden Planner completion and reading about fingerling potatoes. My poor sleep behavior was compounded by Homebrew Husband switched my coffee to decaf (“Let see if she notices…”) yesterday morning.

Still, I maintain that everything – sick baby, no sleep, no coffee – all of it would have been fine if it hadn’t been for the giant bag of organic chocolate chips in the cupboard.

Now, I don’t want it to seem like I have no will power. On the contrary, I have tons of willpower. Just not for giant bags of organic chocolate chips.

I may have had a few giant handfuls more after that. It was a bit of an anti-inflammation stumble.

On a positive note, not a drop of alcohol has passed my lips, and (with the exception of the pork bun I ate without realizing it last Friday ) if crumbs of gluten or grain have snuck in, they really have been crumbs.

I’ve been spending a lot of time at the gym, but mostly so I can check my kid into the attached childcare center (which sounds terrible, but I work there part time and it’s a good spot, staffed with good moms), hook up to lobby wi-fi and get some work done (it turns out becoming a very small internet retailer is harder and more time consuming than you might expect). Still, I’ve gotten a few good workouts in and I’ve done a fair bit of walking too.

I’ve been ok but not great about the omega 3 and vitamin D and turmeric supplements too. It’s really like my own health needs and goals just slipped to the back burner with the added activity this week of catering a major event, finalizing a big product and building store functionality into the site on top of all the normal stuff.

All told, I give myself a C for the week. Maybe C-.

The long weekend is coming up, and I’m going to use that as an excuse to re-start and re-boot. When you stumble over chocolate chips, it’s very tempting to just wallow around in a big Willy Wonka-style lake of chocolate Failure and celebrate Not Being Perfect by taking yourself out for a big bowl of ice cream and toasting your martyrdom with a half bottle of wine.

But we’re not going to do that.

Nope, it’s all about progress in the Anti-Inflammation Challenge, and the reality is it’s hard to incorporate new habits and take on new restrictions when a lot of other things are vying for your attention. It’s not exactly anti-inflammatory behavior to beat myself up and take on more stress ’cause I had a few damn chocolate chips – organic, dark chocolate chips, at that.

So, for me, it’s: stand up, brush yourself off, get some good sleep and get back on track.

How are you doing? Have you stumbled over anything, and if so, how are you getting back on track while staying kind to yourself?