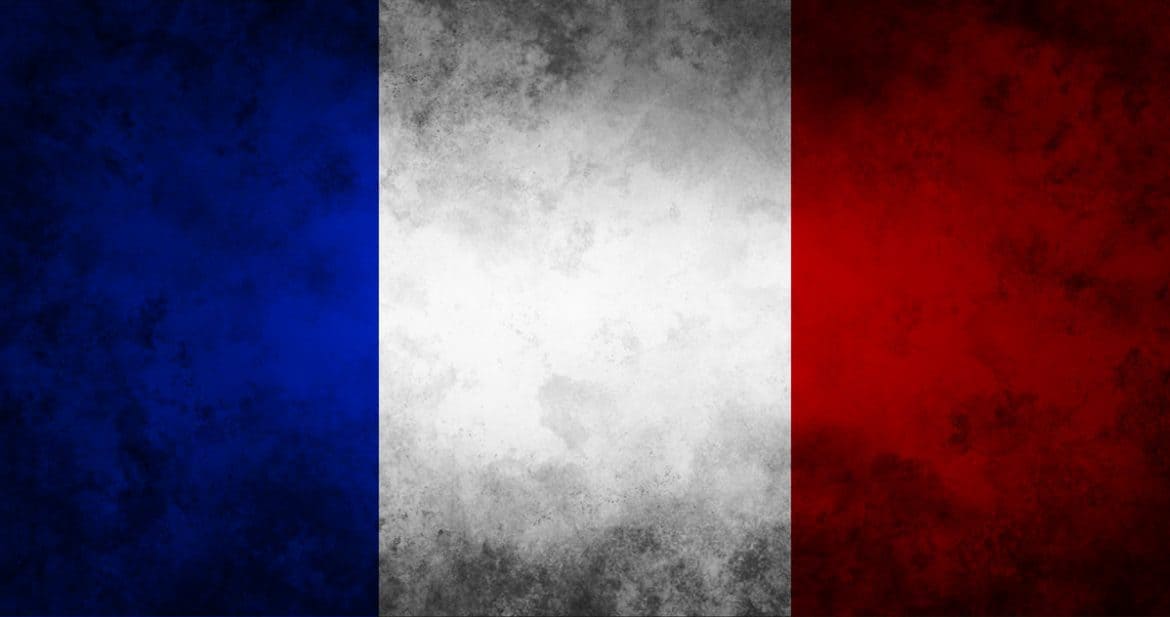 I’ve called three countries home in my lifetime: the United States, France and the United Kingdom. All three have had struggles with terrorism. In different ways, and for different reasons, but we have struggled nonetheless.

Hollande speaks for France, Obama speaks for America, and Elizabeth speaks for Britain, but far more important than the heads of state are the citizens, speaking, sharing, comforting… British, French and American, standing together.

We do this not because of what happened on Friday in Paris, or what happened ten years ago in London, or what happened fourteen years ago in New York–we stand together during the good and the bad, because we are diverse people from diverse places with diverse beliefs who want the same things. We want to be happy, to be safe, to celebrate life, to challenge beliefs, to pursue dreams, and celebrate victories. And when life deals us a blow, we stand together then too.

Let us not forget this: when the pundits finish speaking and the politicians move on and life slowly returns to normal, we will look around and see that we are all still standing together.

At mundane times, thrilling times, tense times, and indeed in these critical hours and days ahead, look around and you will find Britons, Frenchmen and Americans standing together, for the Special Relationship, the Entente Cordiale, and the special bond between France and America that started when America was merely two years old all run much deeper than politics and statesmanship.

John-Paul is a good friend of mine. Born in the United States, he lived in Paris before moving to London. In the aftermath of the terror attacks on Paris, he has graciously allowed me to share his words here.