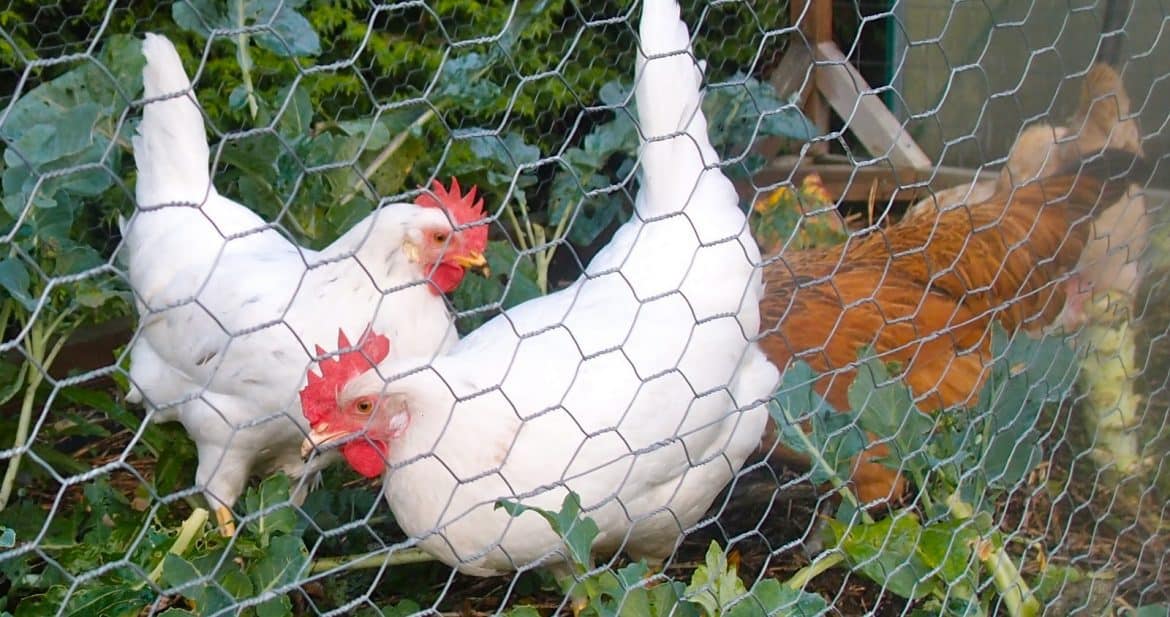 If you had told me ten years ago that I’d spend part of my Sunday herding chickens through a vegetable garden, I never would have believed you. 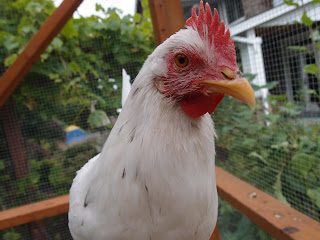 Gently persuade a hen forward until she reaches an intersection where she can turn left towards the coop or right and back into the garden. Lay out broccoli stems to encourage a left turn, wave your hands to discourage a right one. For all your best efforts, there is no telling what that hen might do.

She might go left, she might go right. She might do something preposterous like running back between your legs or heroically flapping her wings to flee into a raised bed. She forces the whole process into a hard reboot or projects the damn adventure out into the third dimension.

Either way, your only option is to circle back around and repeat the process. Eventually it’ll work. She’ll turn left, find her friends, and be home for the night. Distilled down, you are repeatedly creating a situation where the hen might choose the path you want. 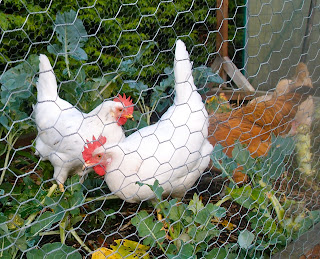 It struck me, last Sunday, how much chicken herding mirrors life: a series of intersections where, by action, inaction, or the intervention of forces beyond our ken, we end up turning left, right, or flapping our wings off into the third dimension.

In my own life intersections, sometimes I’ve known what I was doing and sometimes I only realized what had happened years after the fact. Sometimes the intersection took me in a direction I was glad of. Other times I just ended up having to circle back around, sooner or later, to try again.

One of the most influential books I’ve recently read was Leonard Molidnow’s “The Drunkard’s Walk.”  It interweaves a history of the mathematical science of probability with an exploration of the role that randomness plays in our lives. When Molidnow is not recounting the tales of the gamblers, swindlers, acerbic geniuses, and reclusive parsons who developed the science of probability, he is illustrating examples of how chance influences our lives. Though a physicist by trade, he uses examples from sports (Molidnov is a baseball nut) and Hollywood (he is a part-time screenwriter) to showcase his point.

One theme emerges from these stories: the heroes were undeniably skilled, hard working, and possessed of the chops needed for success. But they were not imbued with some divine ichor, skill or talent wildly above and beyond their peers, to which their success could be credited.

What marked them was, instead, two characteristics:

One: they’d gotten a break, talked to the right person, been seen at the right time, strung together a “lucky” streak.

Two: they’d persisted, trying and trying again, creating repeated opportunities until they finally did get the break, conversation, interview, or streak.

This week I started a new job – an intersection in life by any definition – and I can already tell that I turned in the right direction. In general, I’ve been a fortunate and successful man. And as I look back on my life, I realize that yes, I have worked hard and taken smart risks and displayed good skills and charm and wit and whatever other qualities helped my odds. But I also know that at every one of these intersections there was, for better or worse, an element of chance – the role of opportunity and the chaos-theory style alignment of events.

The phenomenally quoatable Thomas Watson, the man who built IBM into the giant we know today (that computer that won on Jeopardy was named after him), said “The way to succeed is to double your error rate.”

Watson wasn’t evangelizing sloppy work, he was making the point that only by creating opportunities, taking risks, chancing failure, could success ever happen. Sit around doing nothing, you’ll never fail. But you’ll never succeed either. Take a chance and you might fail. But only by taking that risk do you have even the slightest chance of succeeding.

Sometimes you have to go around and around a few times until the dice rolls in your favor, or until the chickens turn left. But with a little luck, and a little perseverance (and sometimes a bit of hand waving), everyone ends up roosting where they should.