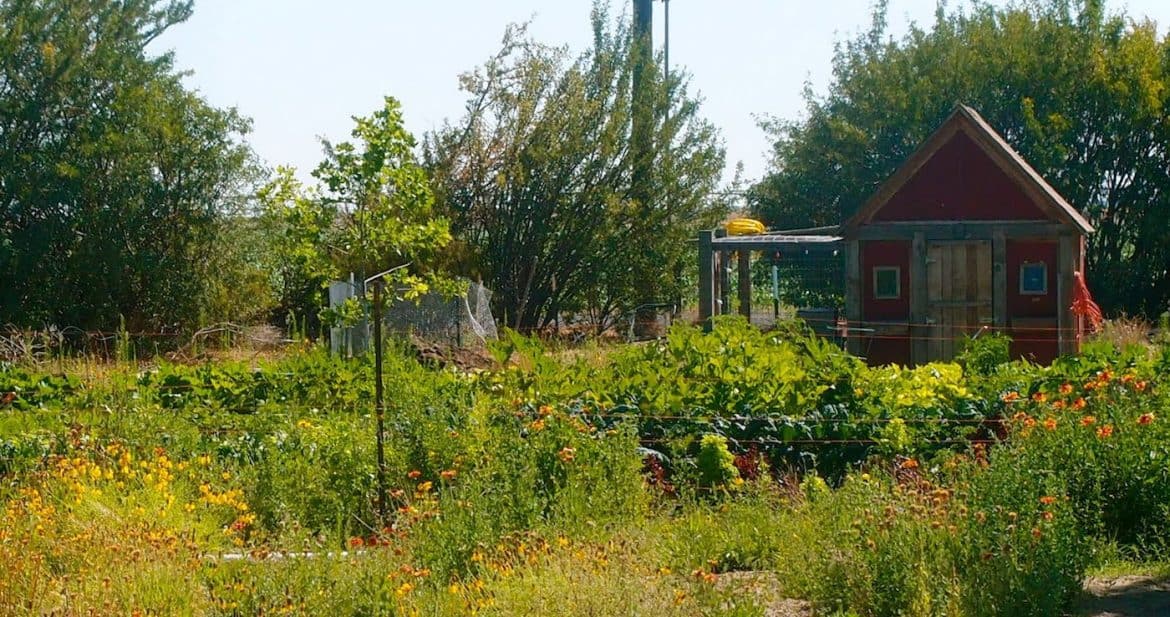 Because summer refused to come to me this year, I went to summer. Yesterday I drove to Eastern Washington, a region as dissimilar from Western Washington from a gardening perspective as Iowa. I was visiting a friend and, for the first time, stomping around her garden. 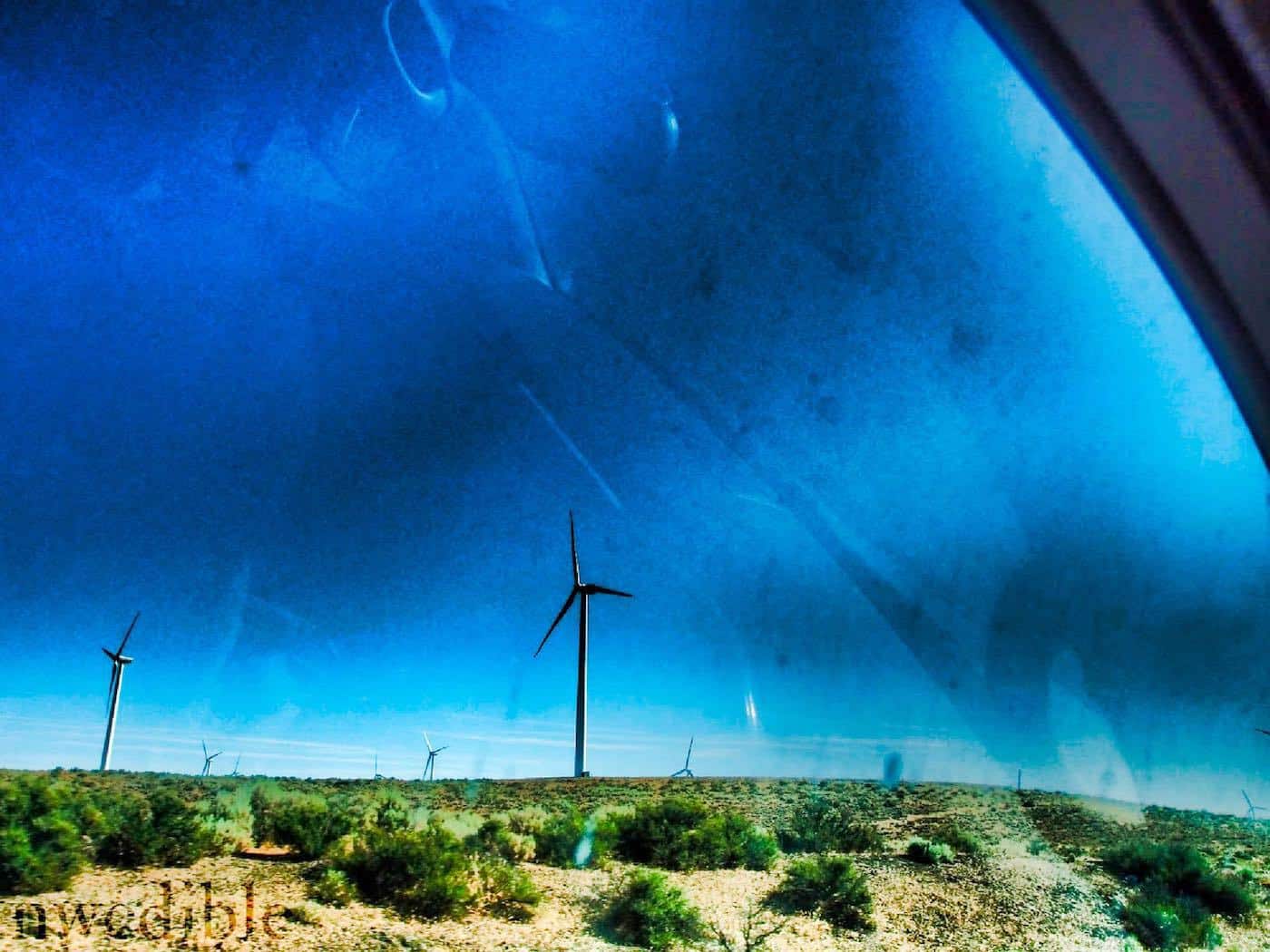 Eastern Washington is hot, dry and seasonally distinct. If you add irrigation, it is one of the best growing regions in the country. Apples, pears, cherries, peaches, wine grapes, Walla Walla onions, corn, potatoes, hops, wheat, barley: name almost any crop and it is probably grown commercially in Eastern Washington. Many things thrive there as nowhere else in the country.

It really hit home to me how different the two climates were when my friend showed me the almost ripe peppers from plants she had direct seeded. What the hell? Drive two hours east and apparently you can stick some pepper seeds in the ground and a couple months later they grow into actual pepper-producing plants? 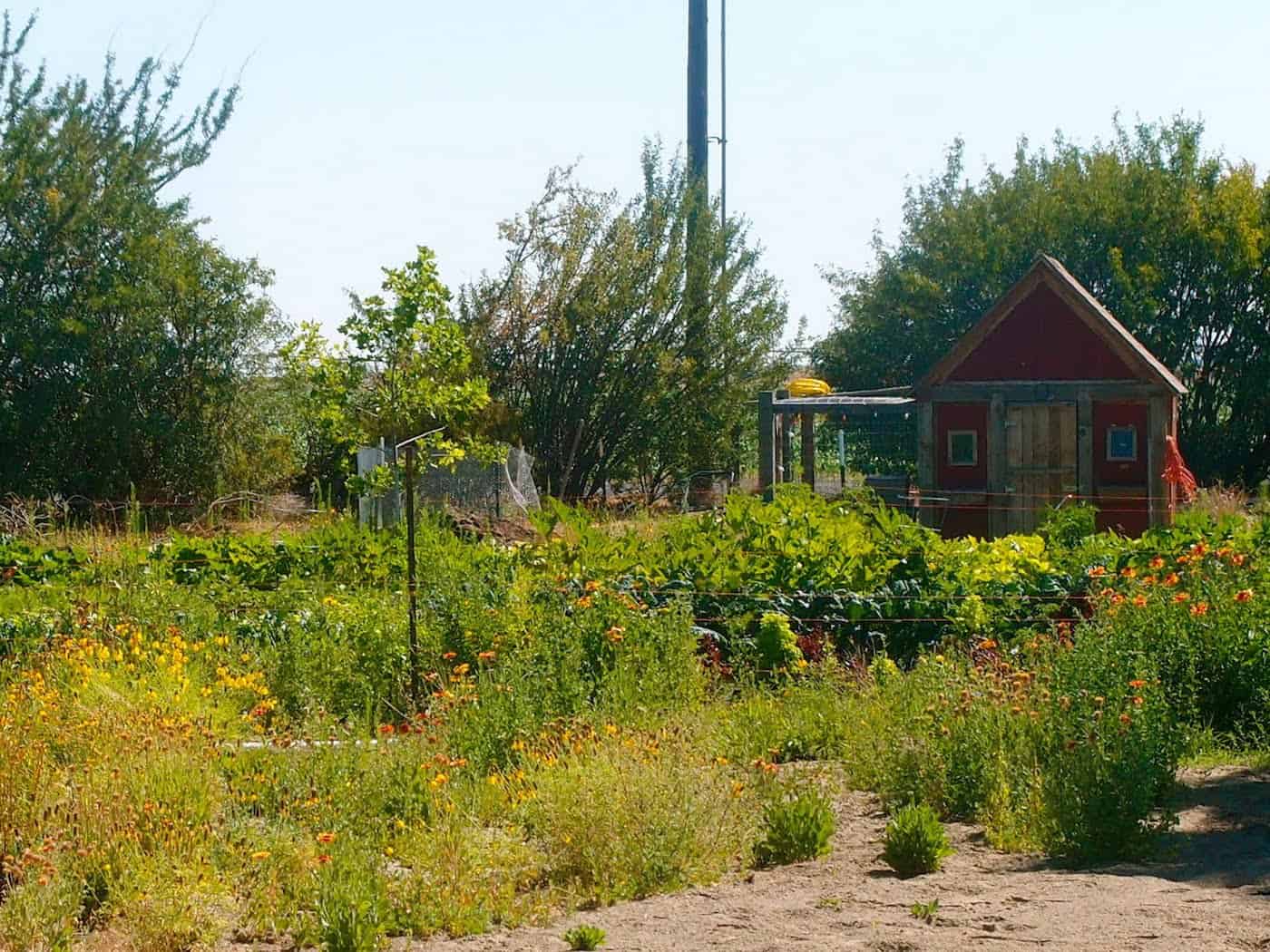 I have peppers too – unripe, naturally – but they took special, cool-season adapted seed, 6 months of planning, up-potting twice and a greenhouse to get them to fruit. And, as if they knew I was cheating on them with Eastern Washington peppers, when I got home yesterday 4 of my 10 pepper plants had just fallen over and required late night emergency tying-in. 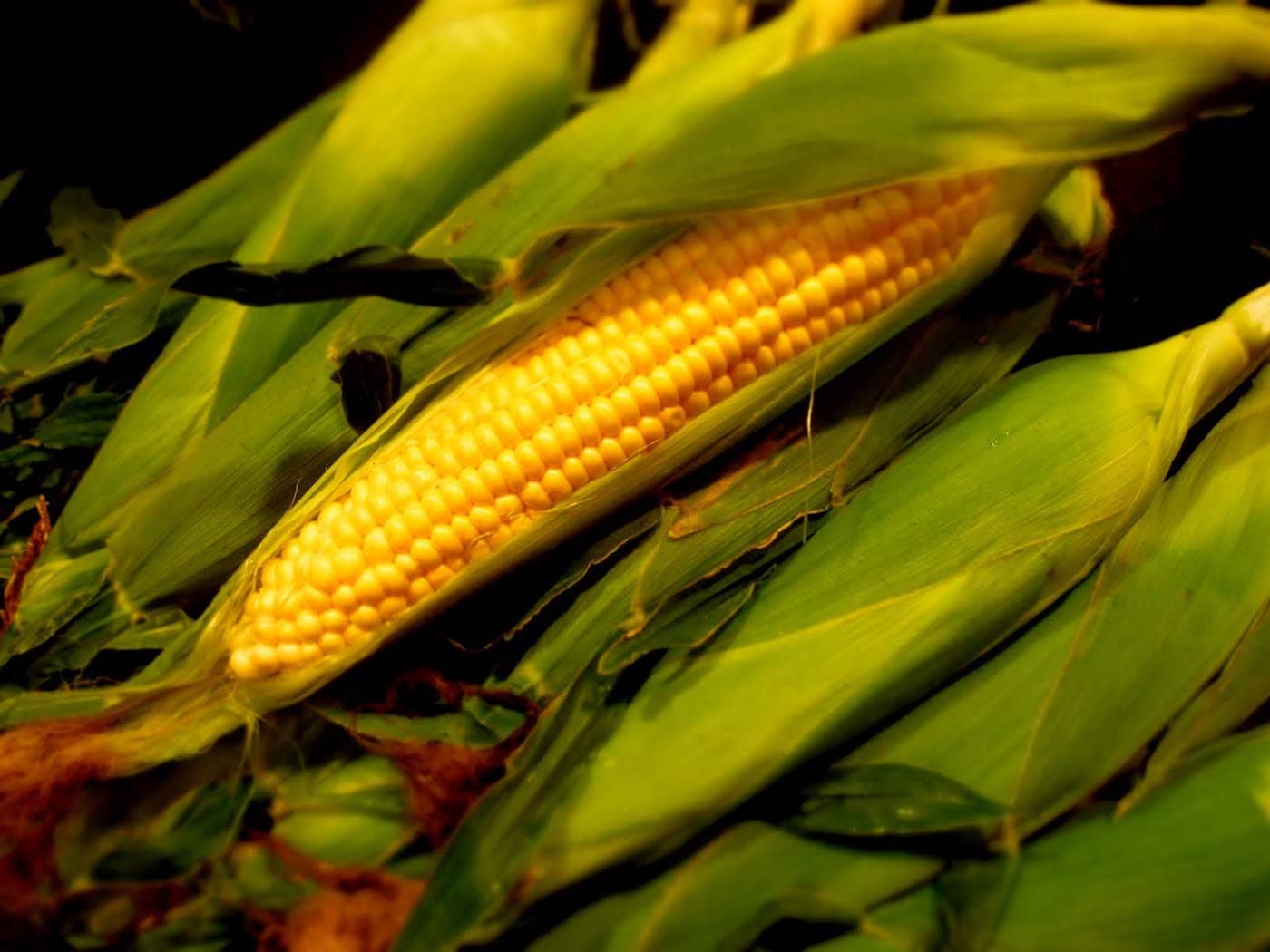 Now I can hear you Maritime gardeners rallying to the defense of our bioregion already: “who really needs vine-ripened tomatoes, sweet corn, thick-walled bell peppers, peaches that actually ripen and cherries that don’t crack when you can grow four varieties of kale year-round?” 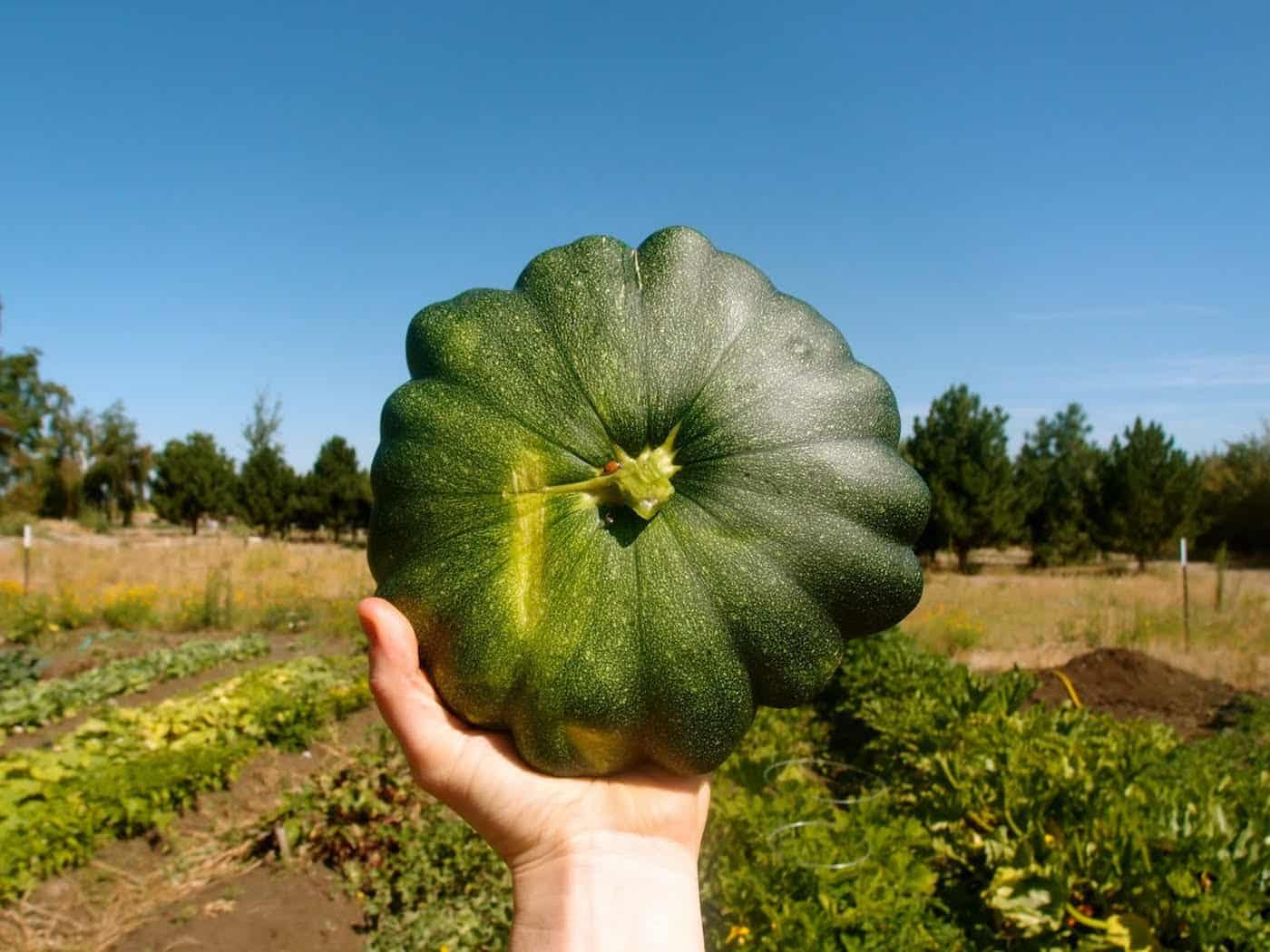 So maybe the best solution is just to befriend an Eastern Washington gardener or farmer. I sure don’t know anyone in Western Washington who’s snapping dozens of ear of sweet corn off their stand and enjoying it yet. What do you think – how local does your food have to be to still “count” as local?

I want to be able to grow peppers without the ridiculous dance it takes, but if I had the choice, I wouldn’t trade bio-regions. The brown, orange and sage tones of the arid East, and the unending blue sky is beautiful, but a green and greyscape quilt of mountains, sea and woods is my home.