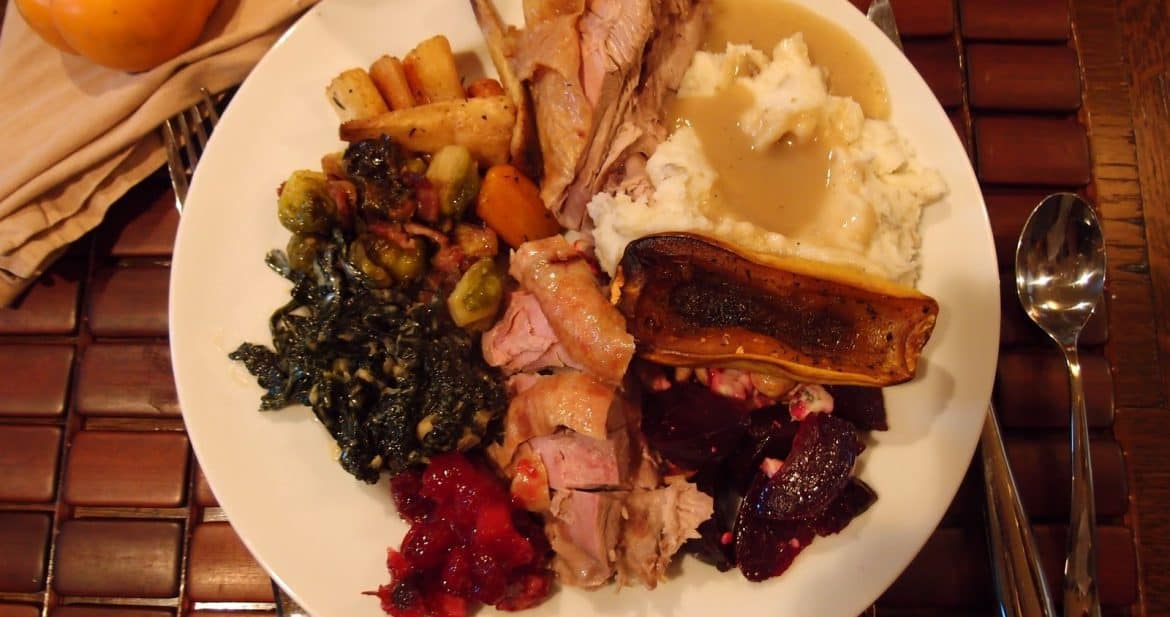 Thanksgiving is my favorite of the celebratory checkpoints in the Fall-to-Winter Holiday Season. Putting aside the historical – ahem – issues regarding the origin story of Thanksgiving, I can really get behind a good celebration of the harvest and a day dedicated to gluttony and loosening one’s pants.
This year’s Thanksgiving was a bit different because we celebrated on Saturday instead of Thursday to accomodate my brother-in-law’s work schedule. I felt a little sad on Thursday as I ate my fish and rice and watched an unending sea of Facebook status posts describing various feasts being prepared and enjoyed around the country. I felt like I was left out, like I was the last kid picked for dodgeball.
There were some advantages to the late start Thanksgiving: because Homebrew Husband was given Thursday and Friday off from work, the harvest and meal prep was incredibly relaxed. And by the time Saturday Turkey rolled around it felt more like a relaxed family dinner party than a big special once-a-year to-do.
Here’s what we harvested and ate. All items marked with an asterisk (*) were garden grown. 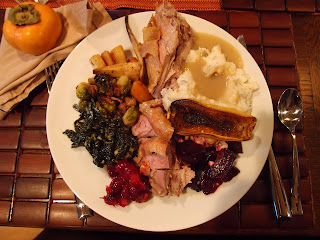 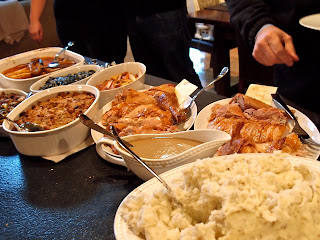 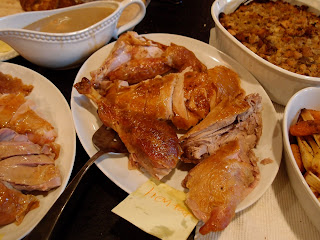 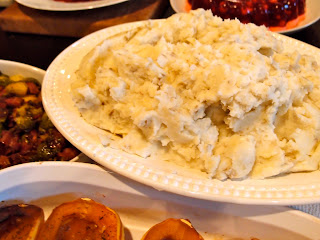 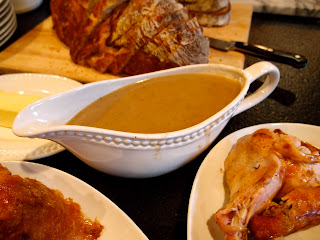 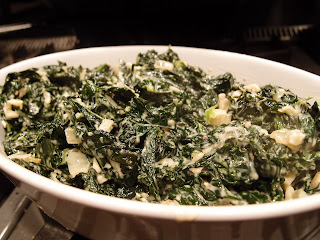 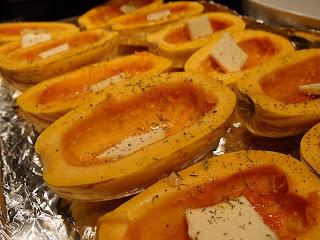 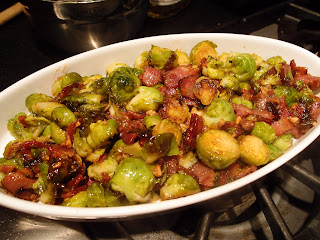 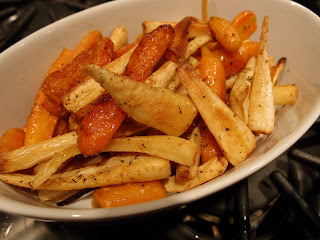 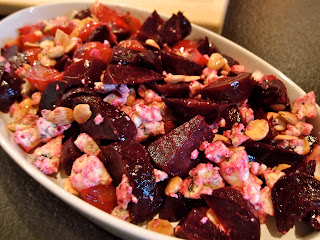 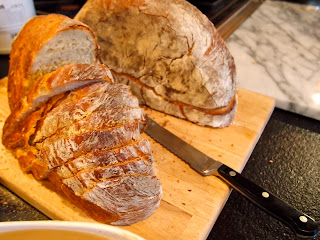 A delicious time was had by all. 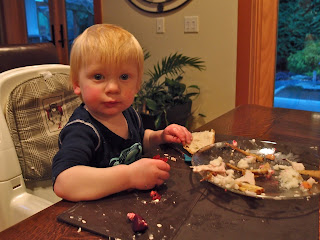 During dinner my mom made the comment that her traditional Thanksgiving feast growing up incorporated fewer vegetable dishes. I think she said they had mashed potatoes (which is a starch, not a vegetable, as far as I’m concerned) and a green bean casserole. Cream of Something Soup was almost certainly involved in that casserole. I may have shuddered.
To me the vegetable sides are the best part of Thanksgiving. Don’t get me wrong, I love a big plate of mashed potatoes or a slice of pumpkin pie as much as anyone, but the dishes I couldn’t stop eating were the brussels sprouts, the beets and the kale. All knocked my socks off.
This may be because I just love vegetables, but I like to think garden perfect freshness, simple preparation and an appreciation for what went into getting those vegetables to the table contributed to the deliciousness. As I said to my sister, six months went into those Brussels Sprouts that were gobbled up in about 15 minutes. But it was worth it. Being thankful is what a harvest festival is all about, after all.
Let me know if you want recipes for anything and I’ll type up the details. What were your biggest hits this Thanksgiving, and what came straight from your garden?
1