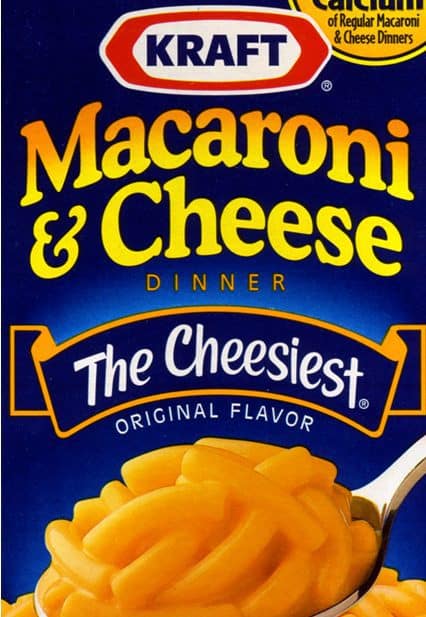 Emily Matchar recently wrote an excellent article for the Washington Post raising the question of whether the “new domesticity” was a step back for women. She asks if the burgeoning popularity of Gen-X jam making is a betrayal of the career-mom-and-microwave-meal life made possible by Baby Boomer feminists, and if radical homemakers risk setting our daughters up with the burden of domestic obligation:

“Around the country, women my age (I’m 29), the daughters and granddaughters of the post-Betty Friedan feminists, are embracing the very homemaking activities our mothers and grandmothers so eagerly shucked off. We’re heading back to jam-canning and knitting needles, both for fun and for a greater sense of control over what we eat and wear.


“But in an era when women still do the majority of the housework and earn far less of the money, “reclaiming” domesticity is about more than homemade holiday treats. Could this “new domesticity” start to look like old-fashioned obligation?”

There is a temptation here to draw a straight line from dishwater hands subjugation to feminist equal-opportunity empowerment to punk domestic retrograde domesticity. But feminism is not a static fight against an unchanging Goliath. The enemy of my mother is no longer my enemy. Women of my generation aren’t feeling particularly oppressed by Fortune 500 companies that won’t promote us past the secretarial pool.

Why should we? Irene Rosenfeld is the CEO of Kraft, Indra Nooyi is the CEO of PepsiCo and Patricia Woertz is the CEO of Archer Daniels Midland. No, our fight isn’t with the chauvinistic hiring practices of Kraft, PepsiCo and ADM…it’s with the companies themselves. With a tremendous thank you to the feminists of the Boomer generation, you have succeeded and made possible a world where women can be the enemy every bit as much as the men.

When the true fight is with the pervasive influence of a food system gone toxic, it doesn’t matter if the hand signing off on the strategic agenda is decorated with a sport length neutral tone spa manicure.

These companies shove non-food into brightly colored boxes and follow it with multi-million dollar ad campaign chasers designed to get four year olds to nag parents to death until they give in to a chicken puree-corn-soy-salt concoction masquerading as dinner.

Today’s radical homemaker feminist shows his or her disapproval for the food, the tactics and the subsidy system that makes corporate box-o-crap food economically possible by pulling household dollars away from these products. We respond by turning off the tv and the ads. We respond by making dinner.


The political act of making dinner often means stepping away from convenience. Sometimes it means we cook our own damn chicken, thank you very much, or we make our own jam or we grow our own tomatoes. We do this because eating is casting a vote, and we refuse to vote for brightly colored boxes of frozen soy-corn-chicken sculpture or federal corn syrup subsidies or tomatoes picked by virtual slaves in Florida.


“Women like me are enjoying domestic projects again in large part because they’re no longer a duty but a choice. But how many moral and environmental claims can we assign to domestic work before it starts to feel, once more, like an obligation? If history is any lesson, my just-for-fun jar of jam could turn into my daughter’s chore, and eventually into my granddaughter’s “liberating” lobster strudel. And as . . . delicious as that sounds, it’s not really what I want on my holiday table in 2050.”


She is making the very good point, as many of us who write about this stuff do, that it is best not to get too carried away by the political when we are making dinner, lest the whole thing backfire into a mess of guilt and unsustainable expectations. But those Boomer feminists fought the good fight that made it possible for Irene Rosenfeld to rise to the top of a company that peddles $40.4 billion of Mac-and-Cheese, Oreos and the like, every year. And I’ll be damned if I’m going to let them down by not fighting the good fight for homemade mac and cheese on my own dinner table.

Feminism is a philosophy of greater choice and opportunity for all. It’s easy to miss this subtlety, what with “female” being right there at the root of “feminism,” but it is a philosophy that must support men in the freedom to be home, pursuing masculine domestic bliss, just as much as it supports the right of women to climb and conquer the corporate mountain. Feminism must be dedicated to expanding options, including the option to not compete in a traditional corporate sense, for both women and men, or it loses its relevance.

Men and women have equal claim to build a healthier world for their kids. They have equal incentive to seek out, make and grow food they can trust. They have equal cause to take up the the fight for a less commercial homefront and a new kind of modern domestic sovereignty.

They can certainly both enjoy homemade baked mac-and-cheese with crunchy breadcrumb crust. You know, just like dad used to make.

Previous Post: « The Turkey Vortex: The Next Five Days Of Your Life, In Crayon
Next Post: Putting The Harvest Back In The Harvest Festival »