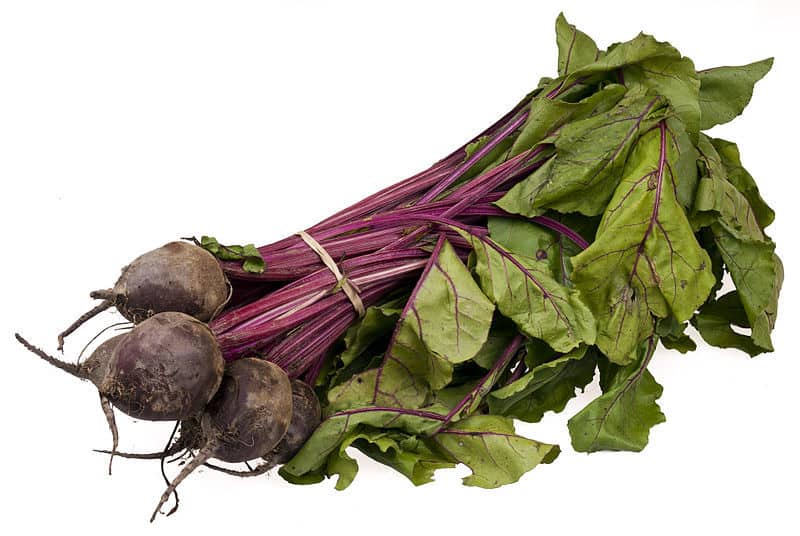 Sometimes I go to the grocery store and get mad and start ranting about vegetables. Homebrew Husband thinks I’m silly when I do this, and pokes me if people start looking at me funny.

The thing is, the cost of vegetables at the market is often far out of proportion to the difficulty in growing them. Let’s take sunchokes. Sunchokes are a pernicious weed. They are a tasty, nutritious weed, I don’t deny this. But when those garden books say things like, “can be a touch aggressive” what they really mean is, “the only thing that’ll kill sunchokes is nuclear holocaust.”

And yet I see sunchokes sold at my local yuppie-hippie market for eight dollars a pound! That’s more than I pay for grass fed beef. Who comes up with this pricing?

On the other hand, there’s a part of me that thinks, “Good for that farmer. Way to get a teeny bit back on the system that kinda screws you with a measly 16 cents for every food dollar spent.” This is, by the way, the exact same feeling I have when I see really successful tribal casinos or outlet malls.

When most people see $8/lb sunchokes, what they probably think (after, “What the hell is a sunchoke?”) is likely, “Wow, that must be a really fancy vegetable, like chanterelle mushrooms or something.” But it’s not. It’s a native, easy-to-grow tuber, the kind of security crop you’d want on hand should the economy totally collapse. Sure, you’d fart a lot, but at least you’d have something to eat.

Growing your own vegetables gives you a far different perspective on crops. In my zone it is so ridiculously easy to grow leafy greens like chard and kale year-round that I become a little angry when I see a few sad looking leaves of Mexican chard being sold for $3.99 at the grocery store.

On the other hand, I know that I can dedicate half my garden to onions, cure what seems to be a ton of Copras for storage, and still manage to completely run out of onions by Christmas.

So when I see a 10 pound bag of perfect, tight-necked onions sold for a measly three dollars I am hit with staggering amazement. Like, how did they do that? How did they get so many onions, cured, cleaned and covered with unblemished layers of golden, parchment-thin wrapping leaves to this grocery store, for that price. They must have come on a truck, and trucks burns expensive fuel. Someone must have  sorted them and cleaned them, and cut their little roots off. They are even in a damned mesh bag – the kind that, properly marketed, you could probably sell for three bucks all by itself.

No really, how do they do that?

When I was a kid I went to Russia for a few weeks as part of a school field trip. This was just after the Soviet Union dissolved, in the early 1990s. Things in Russia were…well, not like they were back home. As I recall, over the two weeks I was there, the ruble fell by about a third against the dollar. Imagine if you got a paycheck for $1000 and by the time you got your next one, two weeks later, the first was only worth $670 dollars.

I remember some of the touristy stuff: St. Basil’s Cathedral, The Bolshoi, Gorky Park (but only because of that song), the Hermitage, entombed Lenin.

Now, I was just a kid on a school trip, so I don’t claim to know anything about the socio-economic condition of Muscovites in 1992. But the things that really stick out at me were just brief glances into lives very different from my own suburban upbringing. The guy pissing on the building in plain view of, well, everyone. The smell of the middle school gymnasium. Puberty combined with volleyball, without the benefit of deodorant, is a memory-making thing.

I remember a lot about food, which is typical for me. Beets and cucumbers and beets and cucumbers made up some part of every meal we ate. The tea was served with clear, thin glasses that sat inside silver holders, and you had to put a spoon into the glass before you poured in the tea or else you might crack the glass. There were long lines of people waiting outside a dark store, hoping maybe they’d be able to buy a cabbage that day.

I wouldn’t say I saw people who outright looked like they were starving, but it felt like food choices were very limited. Again with the beets? Again with the cucumbers? We were instructed to bring tea and gum and Marlboros over in our luggage to tip and barter with. Chewing gum made people joyous. Fucking gum. Smokes were a currency. People took those seriously. People ate what they ate because that was what they could get. Preference or mood or voluntary dietary restrictions didn’t come into it.

It was an important education.

When I got home, I went with my mother to the local QFC. It was sometime after spring break, so maybe April. There were oranges. There were huge swaths of vegetables. There was so much fresh food encircling the produce section that you couldn’t focus on it all at the same time. It was like a paint palate where all the colors have run together and you have to focus to figure out where the red stops and the orange begins.

There were little plastic clamshells filled with strawberries. There was pineapple – great pyramids of pineapple surrounded by little decorative starfruit that served absolutely no purpose except to decorate the “tropical fruit” display of pineapple. There were beets and there were cucumbers, but only for those who chose them, who wanted them.

I felt like I was seeing food for the first time. In a film, it would have been one of the moments where the camera circles around the actor, faster and faster, until the background is a blur and everyone in the audience understands that we’ve just gone through the wormhole.

There was no ranting about chard.