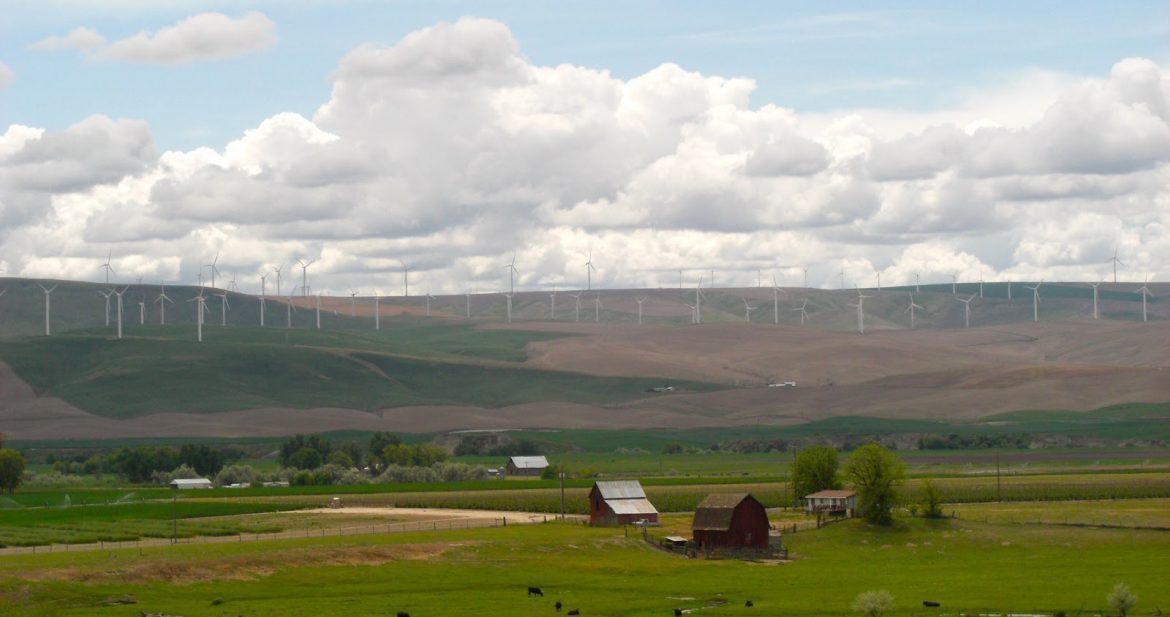 I originally chose vegetarianism primarily for the purported health benefits. Unlike some vegetarians, I never had an intrinsic problem with the killing of animals for food. I have personally participated in slaughtering my dinner, and I think any non-hypocritical omnivore should be comfortable saying the same.

My problem lies with the treatment of animals as they are raised and before they are slaughtered. I considered – and still do consider – the Concentrated Animal Feeding Operations (CAFOs) or feedlots that generate most of the meat sold in the U.S. to be inhumane. 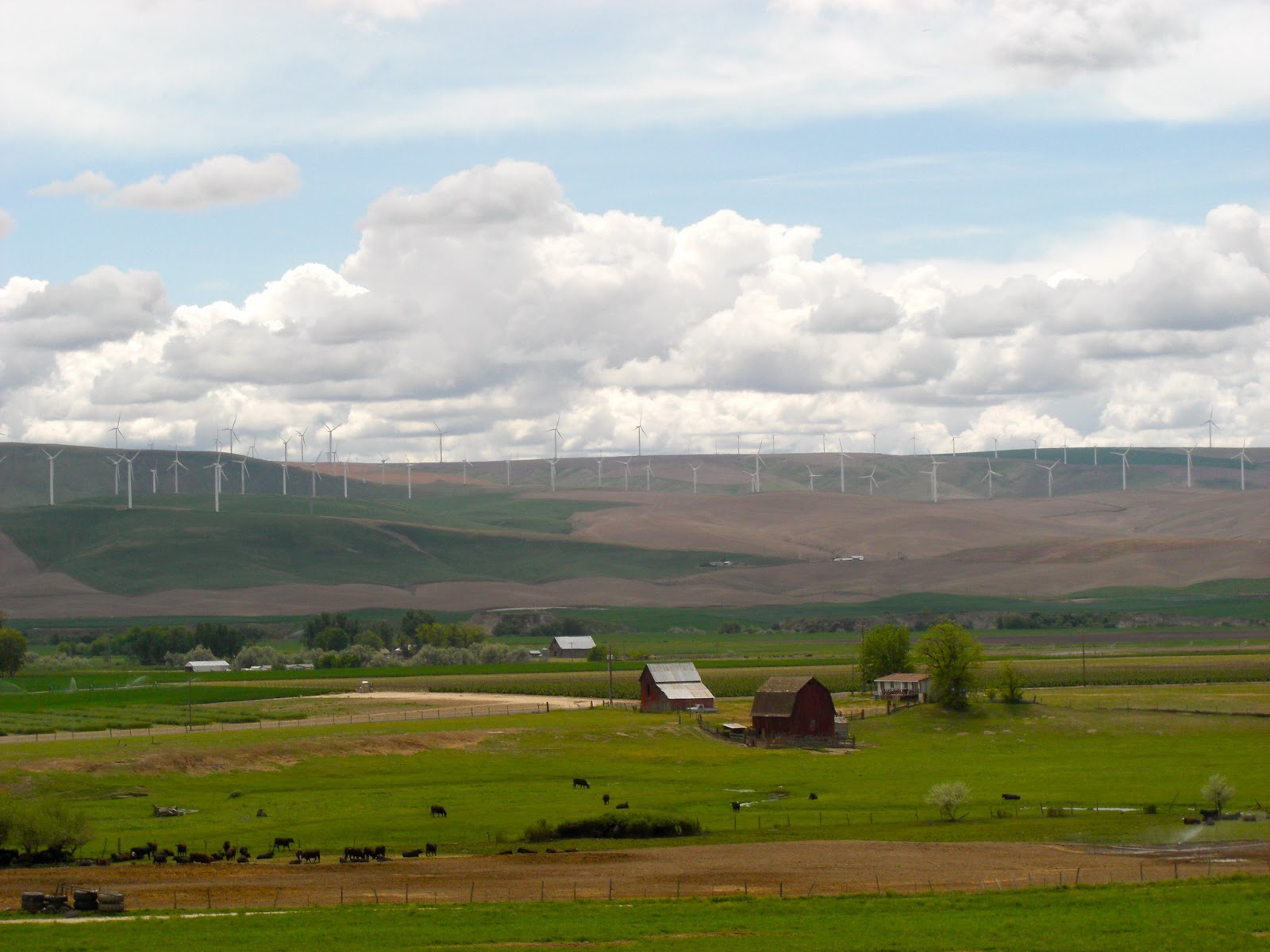 How beef should be raised.

If you’ll forgive the loaded word, the conditions most meat animals are raised in are torturous. They result in sick animals, lagoons of ground-water polluting manure and meat that isn’t particularly good for the people who consume it. The benefit of plentiful, common and cheap meat comes at huge environmental, health and animal welfare costs.

When I began eating meat again – and there’s nothing like pregnancy cravings for fried chicken liver at 7 in the morning to turn you back into a carnivore – it was very important to me that the meat I was eating was healthy and raised humanely. I began looking at wild game, grass-fed beef, heritage and humanely raised pork options. I called up the people selling my eggs and tried to parse the relative merits of at local, organic, free-range and/or pastured chicken. I toured grass fed beef operations and bought a case of wild boar tenderloin from the wholesaler I use for catering events.

I found a way to enjoy meat again (and with further apologies to the vegetarians out there, I did truly enjoy it) by becoming familiar with the people and organizations that were growing my beef, eggs, chicken, pork and game. I asked questions, I compared price and product and I came to a solution that works for me, my family and our budget.

We buy most of our meat in bulk, either directly from ranchers, or in larger quantities through my wholesaler. That keeps our price a bit better than it would be buying week-to-week at our local YuppieHippe market while still allowing us to get the product we want. I know other people who do cow-shares or buy into meat CSAs.

Recently, Thundering Hooves, a popular grass-finished beef supplier around the Seattle farmers market & boutique grocer circuit, unexpectedly announced they were ceasing all operations. Apparently they ran into some financial problems with their investors despite (or perhaps because of) their rapid expansion last year.

People I talked to about this were really upset – they felt like they were loosing a friend. People said things like, “this is so unexpected” and “what am I going to do now?” No one ever says that when the local Safeway swaps out brands of economy sized 5 lb. ground beef chubs.

When people take the time to get to know their rancher, their farmer, their dairyman, they build a relationship with that purveyor that is personal. That person takes a virtual seat at the table with the family during the dinner hour.

When I toured Thundering Hooves last summer, I was amazed at the number of ex-vegetarian or meat-curious vegetarians that were there. Many said they were looking for a way to eat meat without feeling like they were betraying everything they had learned as vegetarians.

One mom told me her children were not thriving on the family’s vegetarian diet. She was trying to allow her kids access to meat, but as a long-time vegetarian it was hard for her. I watched as one of her young daughters tried the Thundering Hooves summer sausage (which was delicious, by the way) and went back for more. The mom was holding back tears to see her child chomping down on a big round of beef and clearly loving it.

Omnivore or vegetarian, it can be tough to be a conscientious eater. From pesticides on apples to overfishing of Sea Bass to the Omega 3 levels in CAFO beef, it seems like there is always something to worry about.

Any other failed vegetarians out there? How do you balance meat-consumption with cost, animal welfare issues and environmental concerns?